In nature, fire clears a path for new life – if only that were the case for Skye Rowan! This is the story of a tragic accident, a mysterious island, a magical horse… and an epic adventure. Mistfall, our thrilling new animated series, out now! Star Stable Entertainment teamed up with Emmy Award-winning writer Alice Prodanou and Ferly Animation Studio to create this exciting addition to the Jorvik universe.

Watch the trailer to get a sneak peek into Mistfall! 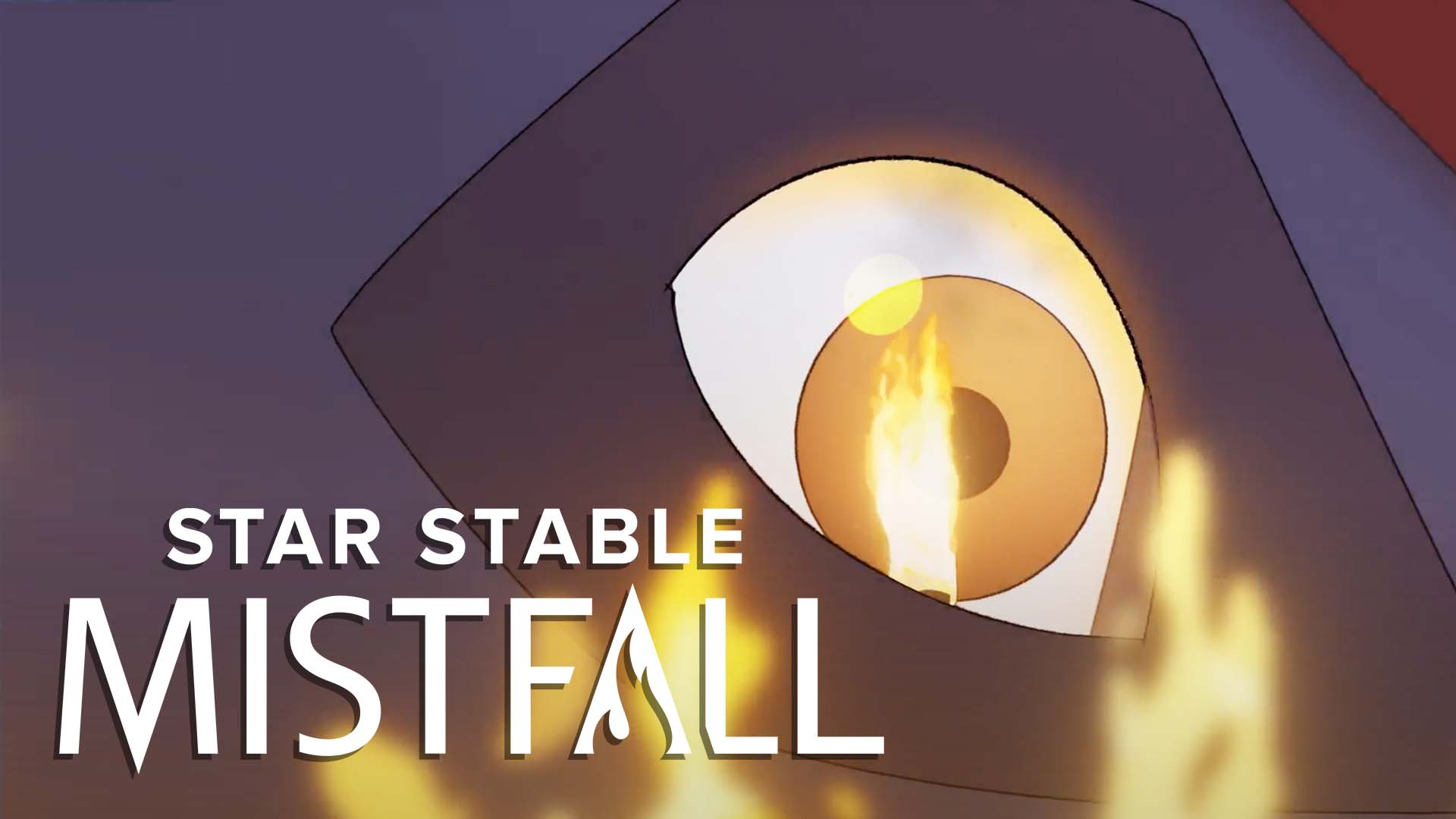