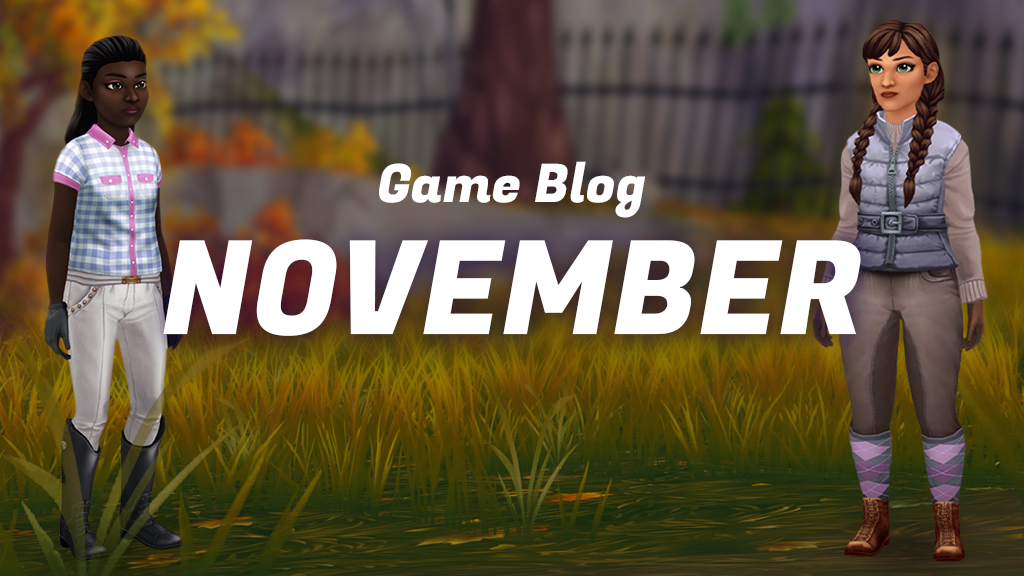 This edition of our monthly blog is all dedicated to the Player Character Update. Our amazing producer Marie-Cécile Jacq shares learnings from the beta and the next steps to come.

As promised last month, we will focus here on what we learned from the beta and what our next steps will be.

The original idea was to show our progress and open up for feedback and input from the community at an early stage. When the character was functional and we could display all the current player assets in-game (hairstyles, clothes), we couldn’t wait any longer to share it with you!

Once again, a huge thanks to our ambassadors and beta testers for the quantity and the quality of the feedback they sent us, and also to the amazing StarFam, who were very active on social media.

Before diving in, we would like to answer on the topic that was online by some, that it may have been more accurate to label the event “alpha” instead of “beta.” It’s a fair point, and even though cases can be made for both words, we will be more careful in the future when we name our features and updates, so we set the right level of expectation.

Let’s highlight the achievements first. We’re really happy with the beta deployment; there were no major bugs or crashes, and everything worked. Even if we know we still have some memory optimization work to do, we’re glad to see that we will be able to seamlessly let the players log in and play with the new character when it’s ready.

On a very positive note, the elements closest to completion were warmly welcomed, like the hairstyles (despite some pixelated textures that are now fixed), make-up, and skin colours.

We received lots of feedback on body shapes, clothes, and animations. This is understandable, as these areas still require a decent amount of work (especially clothes and animations).

On the body shapes, which was certainly the most discussed topic, we noted comments about size versus shape, lack of diversity, overall proportions and how it can be difficult for some players to identify with the new character.

It’s important here to separate the vision, to what is immediately achievable. Our vision is to represent the average girl, but we are also limited in how many body types we can display at the minute. As a matter of fact, we have created a strong and future-proof system, but for now, we have to take into consideration players of all ages from all over the world who don’t have the most up-to-date computers. We have to make sure our design works on older operating systems and graphic cards so that everyone  can enjoy this update.

Another issue we had was that automatically adapted clothes and animation gave a wrong impression on how the bodies looked. With the same set of movements and just a scaled up outfit, they all looked the same with different sizes. We finally finished refitting all the clothes, and our animators and developers are working hard on enhancing and diversifying the animations. But we heard the desire for some specific feature, so we did increase the breast size of two models, and tweaked the skinniest body too. The shapes should be more obvious now with all these improvements.

The current player character is very cartoony and has an unrealistic body which is very far from our vision, but now we believe we are heading in the right direction. Hoping that even if you can’t find the perfect body for you when released, we will at the next body update.

Every aspect of the new character follows this approach, build something with way more potential that what the rest of the game can show for now, but progressively unveil through time more and more options and functionalities.

We also have worked since the beta on new hairstyles, especially coily, curly and short styles, and we fixed the saddles that were too small.

We are currently looking into the possibility of doing another beta test as soon as we feel the character update has progressed and is ready for more feedback.  Our current target date for a follow-up test is early 2023. As is standard with follow-up tests, we hope to use the same testers, which improves the quality of the data. There are no more details to share for now, but we will share more as the plans evolve!

Great insights! Hope you enjoyed it! Next monthly blog will be a great one, our final for 2022! Stay tuned!